Lake Mungo  came out in 2008, but Luis W. told me to check it, but don’t wreck it. Ok this film is a documentary based on a true story, that takes place in Australia. It was like watching the best episode of  “Unsolved Mysteries” ever. It is about fifteen-year-old  girl named Alice Palmer who drowns while swimming. After her death is when the story really begins. The family starts seeing ghostly images of her in pictures and they set up a video camera in their home to catch her ass on film. Later they start to find out that Alice had a double life and other crazy shit happens that I do not want to give away. So I am keeping this brief. This movie was creepy and spooky and real. I don’t need dead relatives coming back to haunt my ass. The film has some great twist and turns in it, and I say watch this shit if you wanted to be spooked (spooked is not scared). If you liked “Unsolved Mysteries”, dead girls, documentaries, ghosts, Australians and pervs then this movie is for you. I loved it.

The Trailer: I would say don’t watch the trailer and just rent it!

A. If you come to haunt me, then I will exorcise your ass.

B. Here is the family. 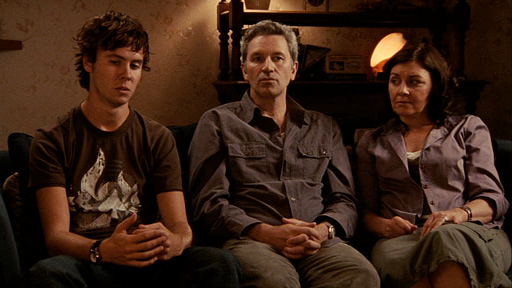 C. I want to go to Australia, but not to die in a lake.

D. Here is the lake. 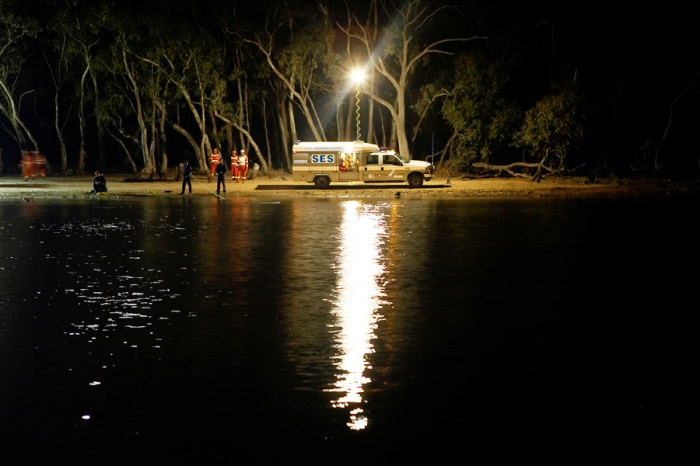 F. Look close at this photo, the ghost is in the window. 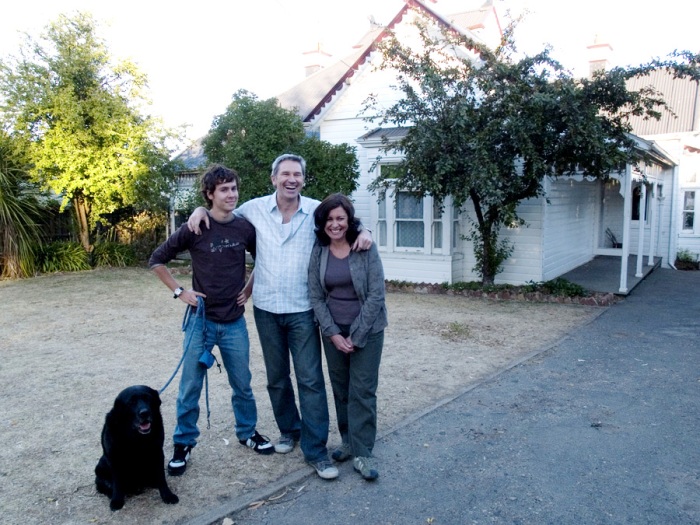 G. I guess I wouldn’t mind a ghost friend.

H. That girls past was sketchy and fucked up and spooky.

I. Here room is fucking spooky. 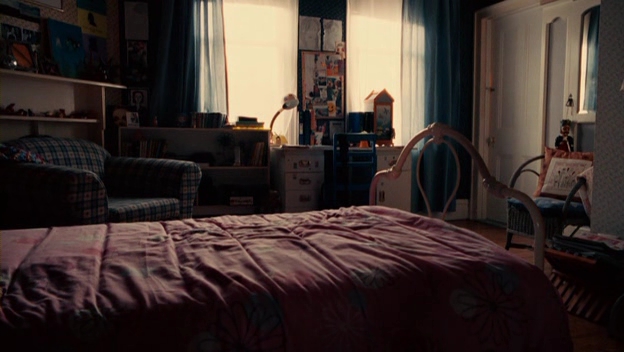 J. Do yourself a favor and rent this documentary. It is creepy. It is on NET FLIX.

K. I hate the title because it sounds like “Lake Placid“.

L. I love the poster.