Ok I watched “The Hunger Games” with Chris Green the other night and here is the mother fuckin review. The movie starts off in a town called “Butchers Hollow” where Loretta Lynn grew up, also known as District 12. There we meet another coal miner’s daughter named Katniss Everdeen, and she gets picked by the government to be in the hunger games. Two people from each of the 12 districts get chosen to partake in theses games. So basically 24 kids get dropped off in the woods and have to survive and fight to the death until there is only one survivor. Think a PG version of “Battle Royale“. The boy that is chosen to go with her is named Peeta, yes, like the bread. Now Katniss and Peeta are sad because they are being sent to fight in the hunger games and possibly their deaths. They get help along the way from a drunk Woody Harrelson and a sassy Lenny Kravitz. Later the kids are dropped off in the woods and it’s a PG fight to the death to see who is the survivor. OK here is the real twist, I liked this movie. Did I love it? No, but I was entertained and nothing felt forced or over dramatic to me. Even characters that were into each other emotionally never felt tacky or too sappy. Shit, honesty I was waiting for a hokey moment, but it never really happened. It almost seemed basic at times, which is a good thing. Jennifer Lawrence was very likable as Katniss and Josh Hutcherson never came across cheesy as Peeta. I only wish we could have gotten to know the other players more so we would’ve become more emotionally attached to them when their asses get killed. Also this movie is PG-13 and there is only a little bit of violence in it, but at least they do try to show the violence. Although the camera is shake-n-bake the whole time. So you really can’t see what is happening. Shit I guess it could have been worse they could have just cut away from it. It’s a good movie and makes sense. You should give it a chance, it’s nothing like “Twilight“. So if you love Peeta bread, Jennifer L., kids killing each other in a PG way, and a weird ass old timey looking future then this movie is for you. I dug it and enjoyed watching it.

A. I can’t stop singing this parody song for “The Hunger Games”. Every time they said “Hunger games” in the film I said “Fuckin Hunger Games” they way she says it in this song at 1:53.

B. Here is Katniss taking a cat piss.

C. There were 2 black characters that came from district 11 in the film. I was happy about this because at first I was like “Ummmmm where the black folks stay?”, cuz my ass didn’t see any black folks in District 12. District 12 was racist!

D. I am glad Katniss was smart about survival and not a dumb ass.

E. My friend Chris Green said after the movie was over “My ass feels like Peeta’s leg”. Because the film was long and Peeta’s leg is hurt. Haha 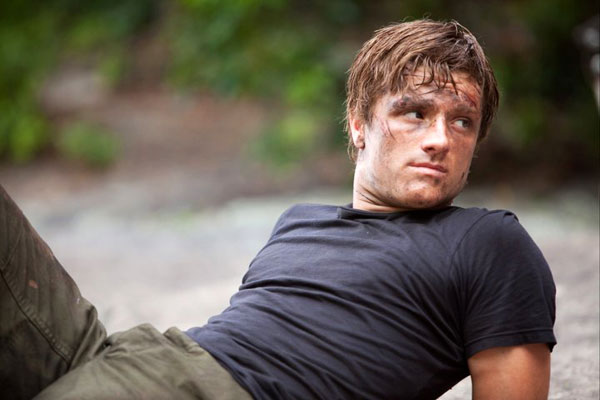 Here is his real dick that he sent out to people that leaked out onto the internet. I mean shit it ain’t small so he shouldn’t be embarrassed. I would have went around with this pic on talk shows.

F. I loved all the crazy ass costumes of the big city scenes.

G. The movies setting reminded me of  the TV show “Firefly”. It’s western looking, but yet the future.

I. I wish they would have played this song in the end credits.

J. Nothing beats Battle Royale. That shit is honest, violent and real.

L. The poster is cute. 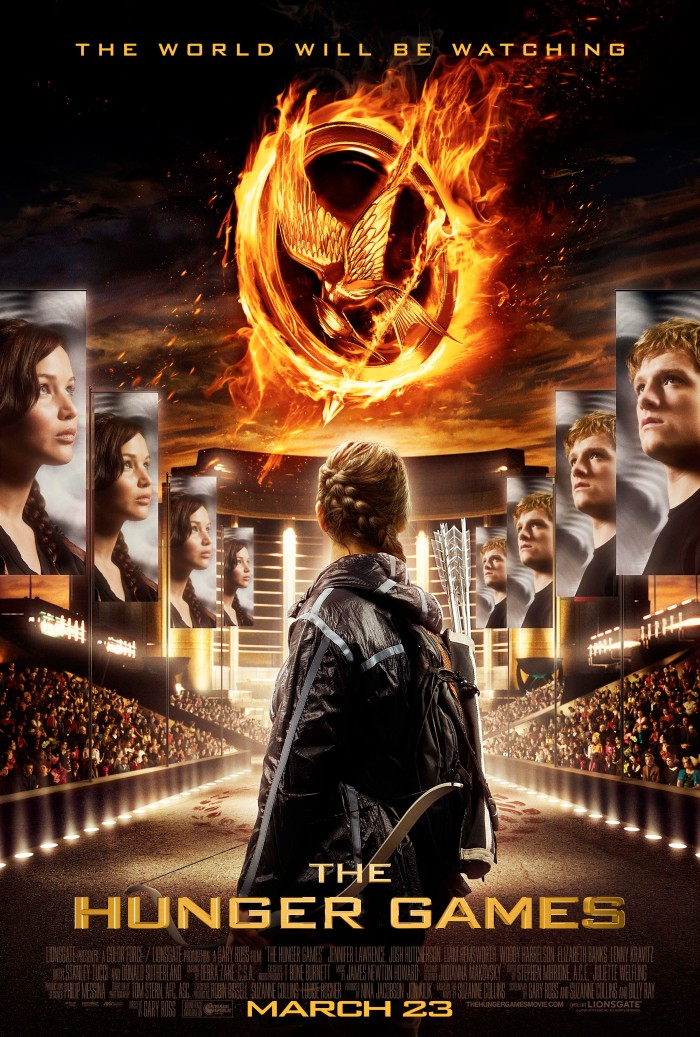 3 thoughts on ““The Hunger Games” or “Run Bitch Run!”- my fuckin review”