My review for “Gone Girl“. This film is directed by David Fincher . His films are always pretty interesting and entertaining. This film starts off with Ben Affleck living in suburbia. Soon he finds out his wife is gone, gurllll. Then the hunt is on to find out what happened to her. Is Ben guilty? Did they cat do it? Who is Neil Patrick Harris’s character? Is this movie better than Fincher’s other film “The Social Network“? Lastly when do you get to see Ben Affleck’s dick? Okay all these questions are answered and more when you watch this movie. This movie was a surprise to watch, and it’s what you think and then not what you think. Which is great, and I don’t want to give anything away. Rasamund Pike is great in this movie and Ben plays his character pretty calm and understated which is great too. The story is interesting and how it plays out is fun. Fincher comes from a music video background and that is why his movies look so great. He always has a great cast to back the story up also. You should definitely check this movie out, especially if you love murder mysteries. So if you thrillers, David Fincher’s films, crazy ass stories, and Ben Affleck and his junk then this is the movie for you. It will surprise you more than you think. Rent that shit!

A. David Fincher‘s films are always fun and entertaining. Which is your favorite?

His best work is directing this music video

B. Rosamund Pike was great in this movie and so was that fuckin cat!

D. Ben Affleck‘s Dick gif. Yes, this is a big deal, or why would they shoot it bitch!

Happy about his dick.

E. Pumpkin stencil of his dick.

F. Neil Patrick Harris was creepy and weird and I loved it.

G. Tyler Perry was good as the lawyer. Although I wished he played it as Madea. 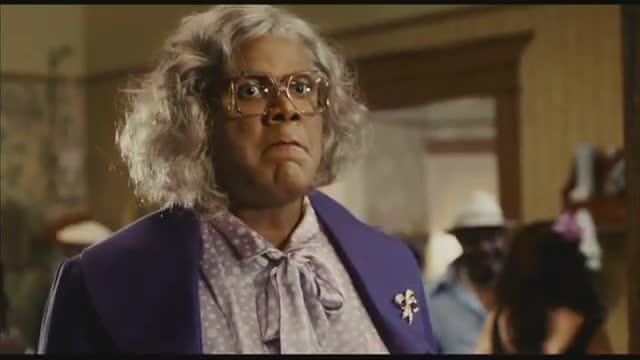 H. Trent Reznor and Atticus Ross composed the score. A sample. I dig his shit.

I. It looks like a space adventure. “Gone Girl in Space” 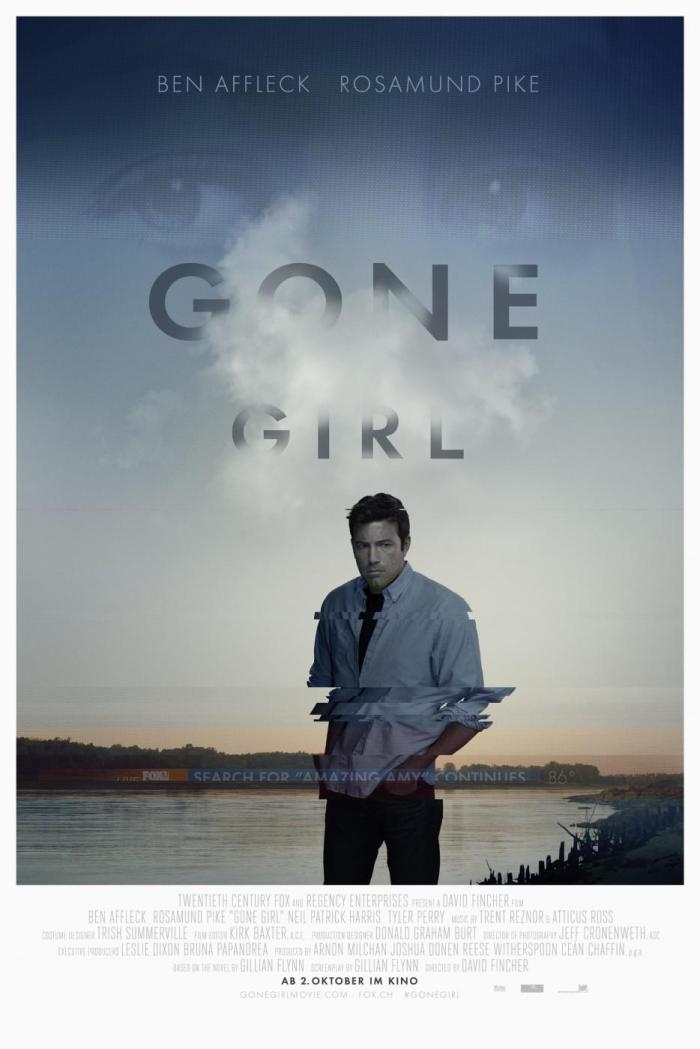