Here is what I did during Halloween 2016. I keep a log of what I did so that I can look back and see years later. Also to make sure that I did enough to make Samhain happy. Thanks to all who celebrated Halloween with me. 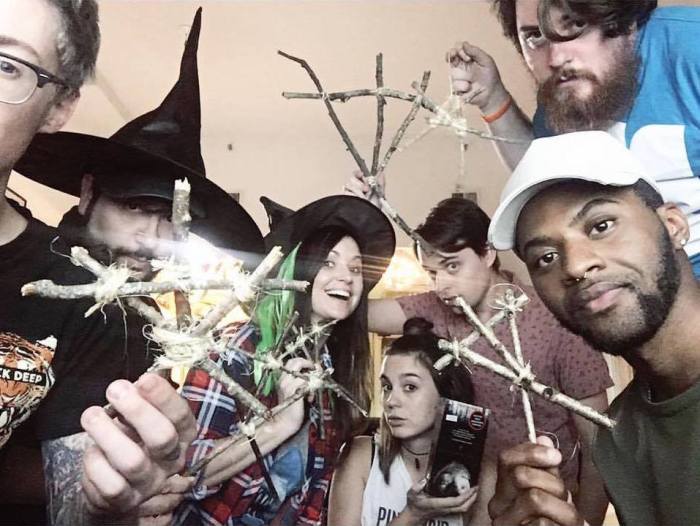 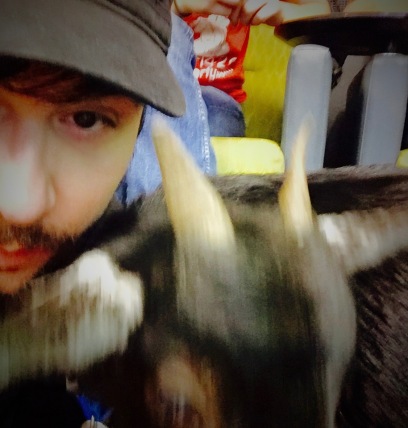 6. Made a short film 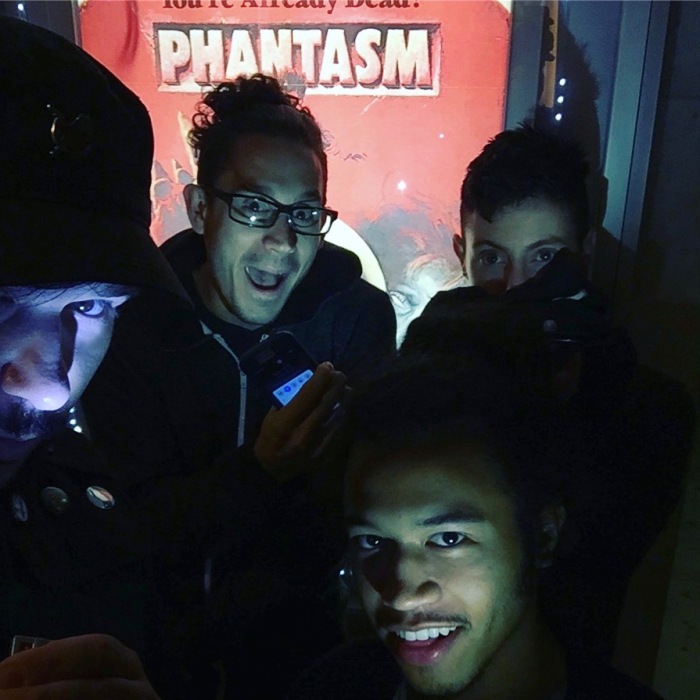 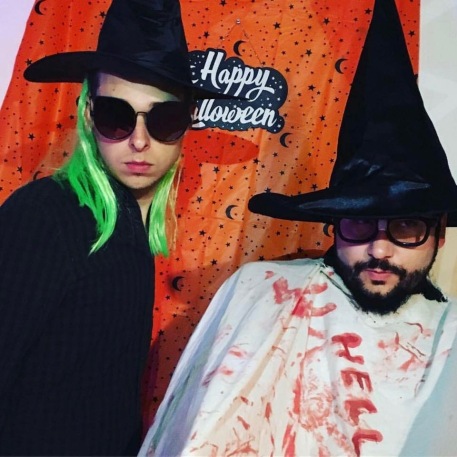 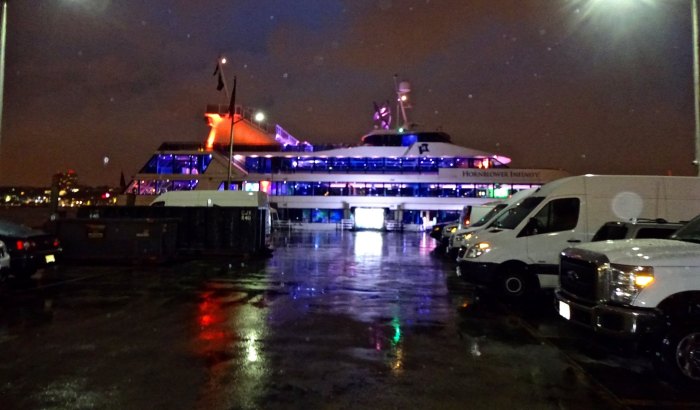 A link to watch the show.

Also they recreated one of my favorite Halloween costumes! 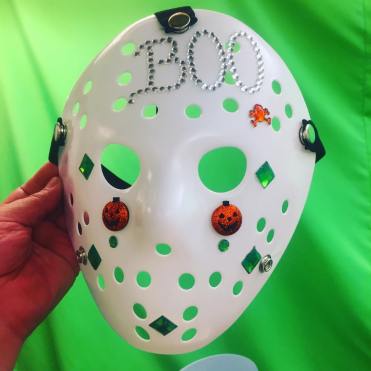 12. Bought 1,000 dollars worth of Halloween candy for Little 5 Points Parade.

13. Was in the Little 5 Points Halloween Parade with Adult Swim.

Here is a video of the event.

15. Went to see THE THING with this crew!

17. Went to the Midnight Showing of Rocky Horror Picture Show.

18. Keith’s Halloween Party. Dressed up as The Fisherman from I Know What You Did Last Summer.

Here is a video from that night!

Dressed up as Black Phillip from the movie THE WITCH while I carved.

20. DJ’d Halloween songs on Clocks on Adult Swim and painted this. 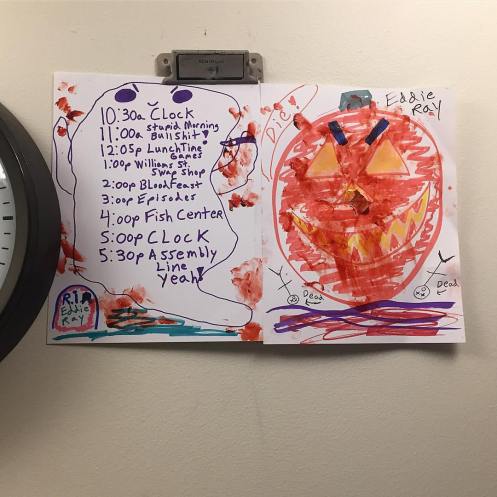 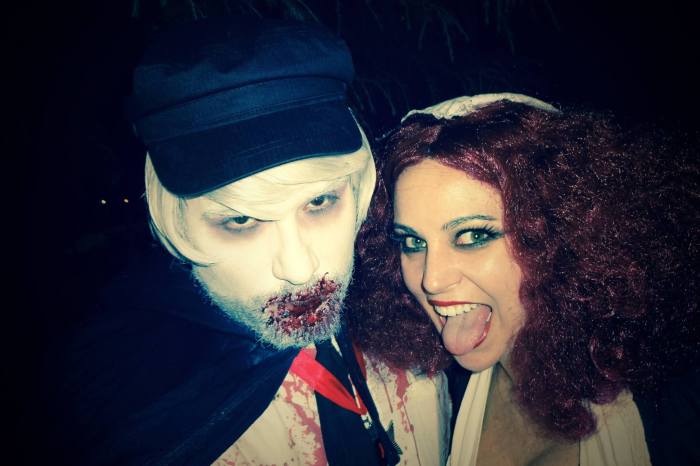 Here is a video from that night! 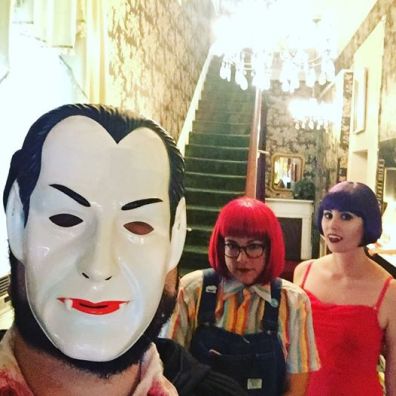 23. Stayed in a haunted hotel in New Orleans on Halloween. 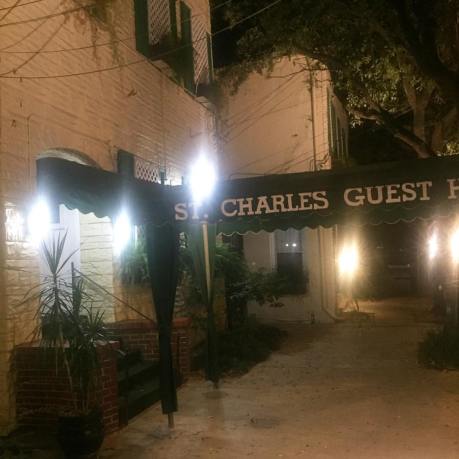 Here is a look at the opening of HOUSE OF SHOCK for 2016. It was political and it was disappointing. Halloween and politics don’t mix. Halloween is eternal. Politics is fleeting and forgettable. The house itself was great though as always.

26. Silas made me this Halloween painting!

27. My good friend Skinner made this for me for a Halloween surprise. It’s a message he left on my phone that he turned into a short film.

28. Explained Halloween and the Satanic Temple on Stupid Morning Bullshit.

29. My Halloween costume for 2016. Xanadoug from the planet Zatarain! 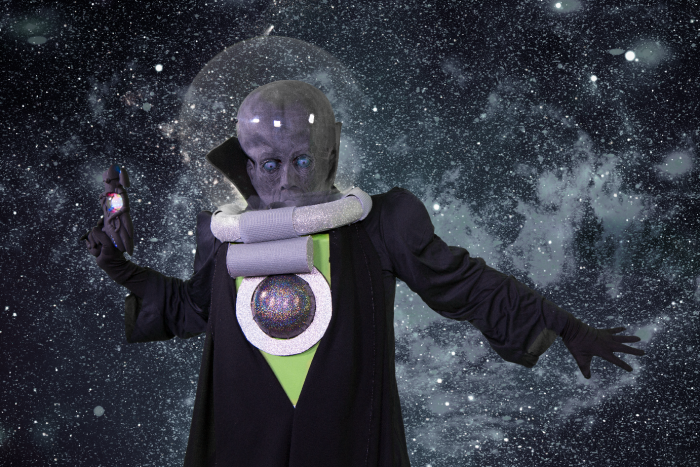