Here is my review for “Happy Death Day 2U“. The original Happy Death Day was a fun and amazing feel good movie. Make sure you watch part one before part 2.

The movie starts off right where the last one left off. This time from the roommate that keeps opening the dorm room door in the first scene, the guy talking about her vagina every time. They all figure out that they are in a time loop pretty fast, but they all end up in a multiverse. Another universe where shit is similar but also different. Tree has to figure out if she is staying in this new multiverse with dead relatives or go back to her old one. Also who the new killers are. In the end shit gets crazy and stay for the post credit scene.

Okay so listen I love the first movie. I love the character Tree. I love who plays Tree (Jessica Rothe ). This movie is fun but it’s crazier and sillier than the first film. It’s great seeing a different universe with the cast of the first film with a twist. When the fun parts were happening they were genuinely fun, but when shit was silly it got super silly. The silly shit is cringey for sure. Like some of it is goofy as fuck. I know they were trying to make scenes look like a crazy 80’s movie, but it’s 2019. We are over that shit. There are a group of College nerds and they are just dumb and annoying as fuck.

This time finding the killer is just a side plot, that you really don’t care about anymore. You just want to see more crazy multiverse stuff. You kept thinking maybe giant spiders would show up or aliens or Tree would fight another version of herself. They opened the door to fun, but it was capped. We were having fun with that and they needed to go further. Okay that being said, you will have fun watching it and roll your eyes throughout. I do hope they make a part 3. 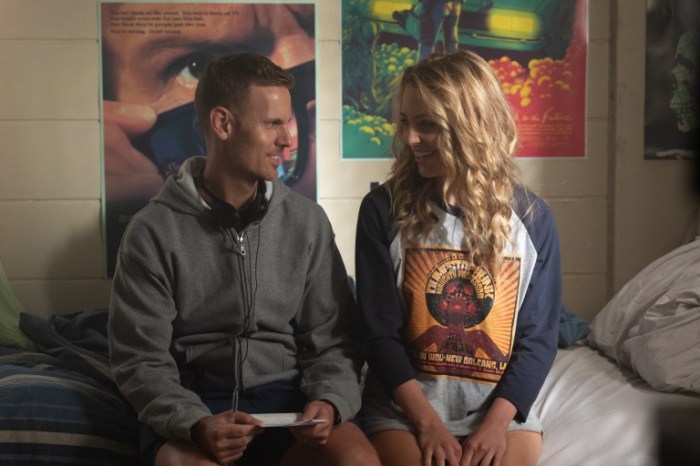 B.  Jessica Rothe (She was in La La Land  as somebody?) plays Tree. She really is a cool final girl and her personality backs it up. 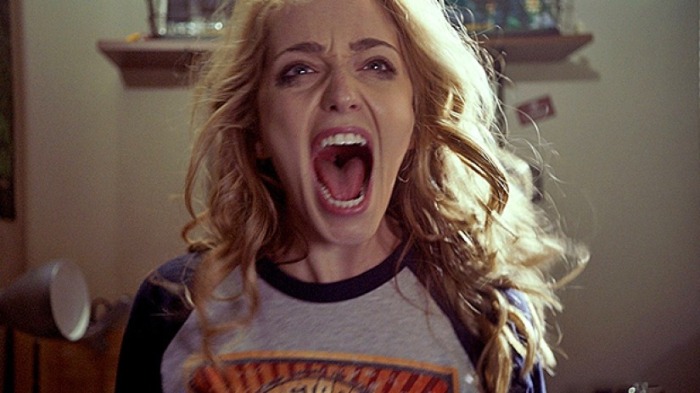 D. Israel Broussard (The Bling Ring , Fear the Walking Dead) is back as Carter. He sells that good guy role but they should have made him gay in the multiverse.

E. The score is composed by Bear McCreary (Terminator: The Sarah Connor Chronicles, Battlestar Galactica, The Walking Dead) and it was fun. His stuff is pretty great.

F. These group of nerds are terrible and silly. They could have been more interesting and memorable. 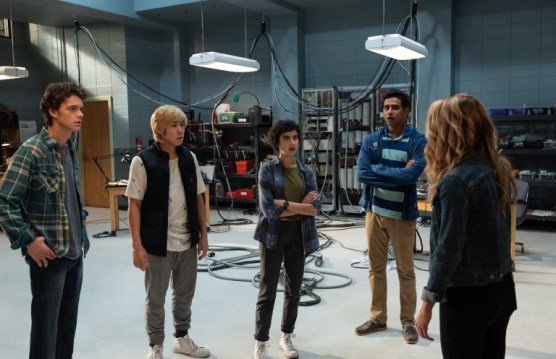 G. Here is her ringtone if you want it. I did.

H. I do love these posters. 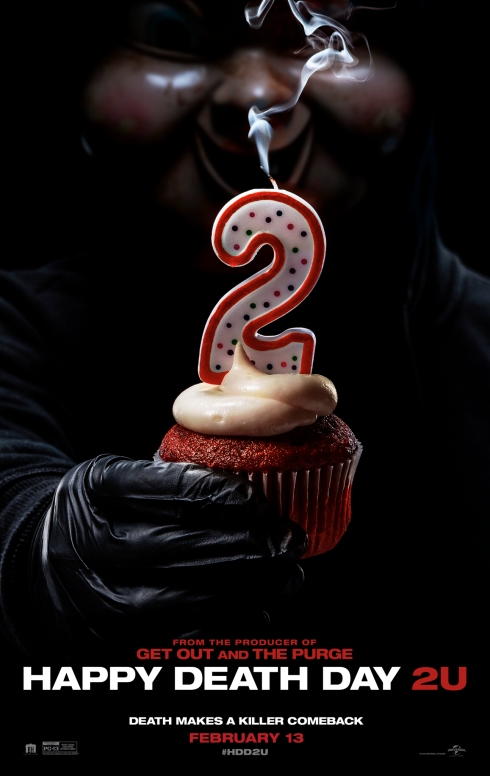 Here is my review for “Maze Runner: The Death Cure“. Thomas is back and his ass is still running and his ass is exhausted. Okay this is the 3rd The Maze Runner movie and also the last. It starts with a rescue attempt on some of the other runners that got captured in part 2! They fuck that up and have to go to some mega maze city to find them. There they run into Walton Goggins and a few other surprises also. It’s a fight to the finish over who lives and dies, and who has the cure for that sun shit they all have. In the end Dylan O’Brien wants to be an action star and they finally stop running and sit down on the beach.

Okay so yes I do like all these movies. There is something fun about them to me. Are they super memorable? No, but they do have a lot of action in them and I do like the characters. I like Dylan O’Brien in these movies, but honestly he is more interesting and relatable when he is being funny or over-the-top like in “Teen Wolf”. I’m sure he wants to be a serious action star, but why not be a fun one with all these fight moves etc. He even runs and moves differently than other action stars. His shit is all over the place and unorganized, but that’s more believable and memorable. Shit ain’t perfect. Thomas Brodie-Sangster plays Newt and there is an internet thing about Thomas and Newt getting together called “NEWTMAS”. At times Newt kinda acts like he is into Thomas. I mean honestly they should have went that route. Fuck it. Even if Thomas wasn’t into it. Also I feel like they could have taken more time to get to know Newt too. He is talking here and there but it’s always the facts. He does get emotional at one point and we thought Newtmas was going to happen. They are cool and fun movies but they all seem to lack something. You just don’t feel so attached to them. It’s still a fun movie and if you love the other Maze Runner films you will love this one too. It has the most action in it and it didn’t look cheap either. They spent some money. Check it out!

The Fasts:
A. Dylan O’Brien is a cool action star but could be even cooler if he wasn’t so serious. He is funny, let him be. 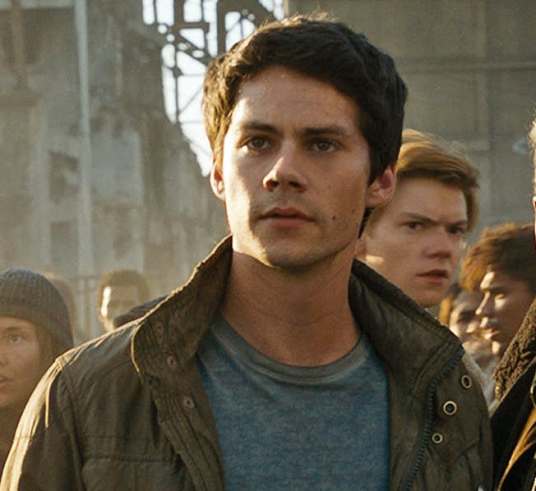 B. The same director made all 3 films, Wes Ball. His life has pretty much been these movies.

C. Thomas Brodie-Sangster is cool in shit. I love him in these movies but I wish his character felt more real so we can feel more toward him. 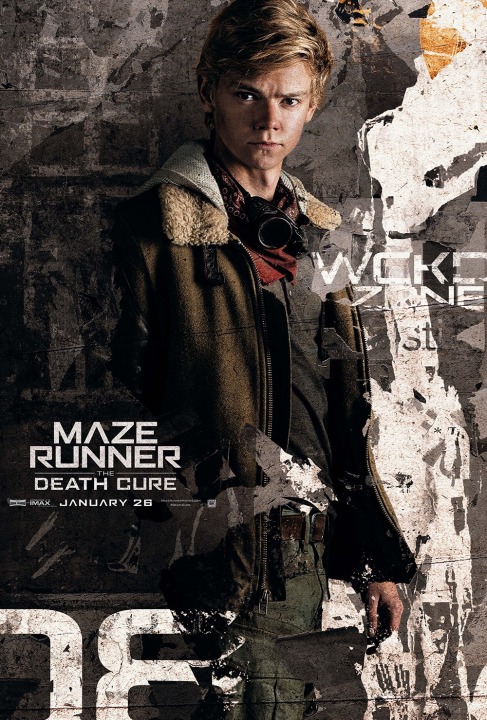 D. Dylan got ran over by a car in this. “Due to Dylan O’Brien‘s injury during filming, which he sustained in March 2016, and his eventual recovery, the release date of the movie, originally slated for February 17th, 2017, was postponed to January 12th, 2018.” The film almost killed him.

E. Jacob Lofland as Aris was back in this movie. I would have been pissed if they just forgot about this emo bitch!

F. Walton Goggins showed up and he was fucked up looking. He didn’t have a goddamn nose! 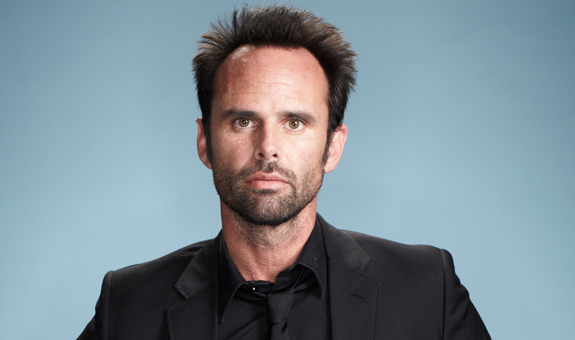 H. I do love this poster. 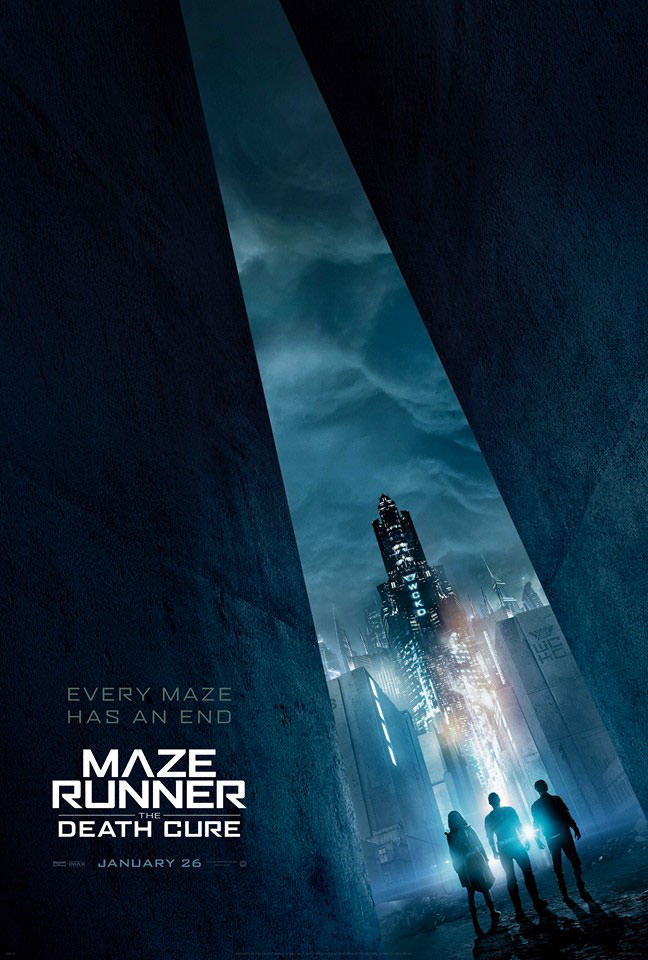